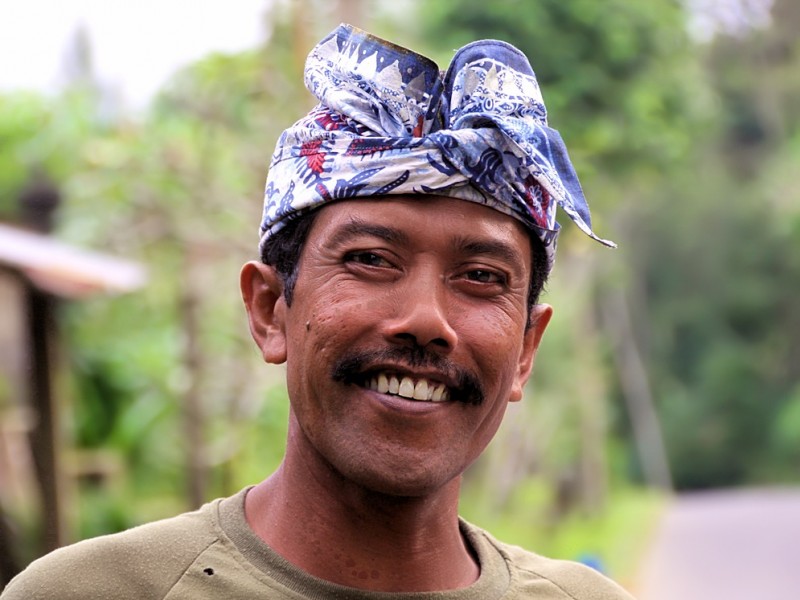 English is the common “third” language and the most popular foreign language by far (after Indonesian and Balinese). Due to tourism requirements a lot of Balinese speak a level of English that allows them to communicate with tourists on a basic level. But you will meet many who do speak a rather good level of English.

Every year between 600.000 to 700.000 Australians come to Bali as Bali has been one of the most popular tourist destination for Australians since many decades – which of course had an influence. You will be suprised how many young locals particularly in Kuta will greet you with a solid “Hey Mate”, sounding very much like an Australian themselves.

Bali has a large and vibrant expatriate community and many foreigners who have settled on Bali and opened restaurants and small hotels. Their businesses more often than not do cater somehow to guests from their home country. You can even find a “LOCAL” Gazette in French or small newsmagazine in German. These free magazines usually can be picked up in some of the supermarkets, bakeries or restaurants.